A downloadable pedestals for Windows

“The scene is like the Sentence: structurally, there is no obligation for it to stop; no internal constraint exhausts it, because, as in the Sentence, once the core is given (the fact, the decision), the expansions are infinitely renewable.” (1)

Inter-pedestal. Pedestal to pedestal. P2P(2) with attention (or money).

Whats the difference between an arcade and an art gallery? The atmosphere. A set of expectations. What can/should each afford you? What are the affordances of a family?

A game - play within a strict set of rules. A system made of people and scripts which together determine outcomes.

Love - P4P. the desire for another, the belief that they are perfect, the fear of something being lost. “The other withdraws into infinity and I wear myself out trying to get there." (1)

Infinite Space - a place where we construct objects and meaning.

Perception is hard. It takes babies years to figure it out! It requires an abstraction of information, we only notice what we think is relevant. Everything else is invisible.

I’m trying to be less afraid of saying, "I love you.” I’m still bad at it.

If digital experiences aren’t real then neither am I.

Being excited by nuance is a religious experience.

Everything is about money, power, and politics.

Games are a great way to generate conversation when there’s nothing else to talk about. Narratives are built from the perceived actions and reactions of the players and the system. The unexpected events are always the most exciting ones.

“What we call ‘comedy’ is an everlasting ping-pong match between two undefeated world champs. Contestant first is The Actual-any existing thing, concept or feeling known to us in this world. Contestant second is What We Say About Or Do To The Actual. The game played between them has no end. No score is kept. Tickets are free. Attendance is mandatory." (3)

"How can we switch from ordinary to sacred time? Recklessly. Don’t signal. Don’t make an announcement. Simply drift, or veer, into the other lane.” (4)

“Think you’re escaping and run into yourself. Longest way round is the shortest way home.” (5)

I believe (?) in play’s ability to create a magic circle that takes us momentarily into a parallel reality, outside the anxiety of production or awareness of time. Art and games share a similar mission: to make us sensitive to minutiae that we normally overlook.

Technology isn’t making us numb, it’s giving us new appendages to feel with.

4. Wayne Koestenbaum - “In defense of Nuance” 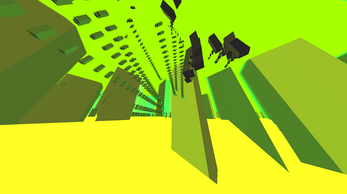 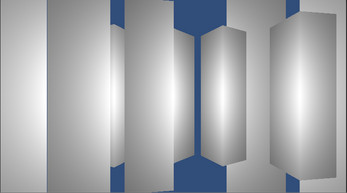 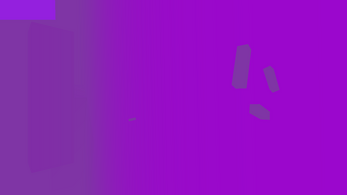 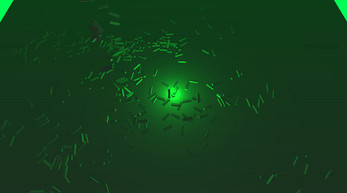 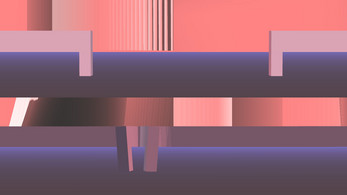 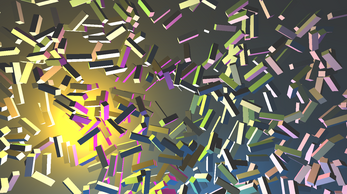 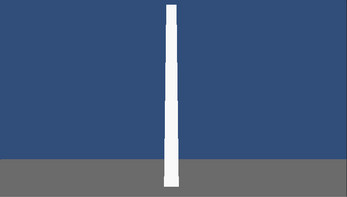 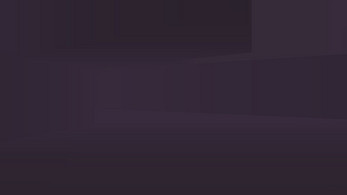 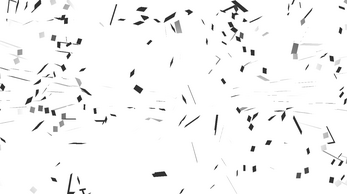 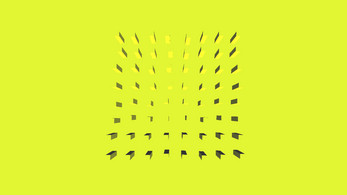 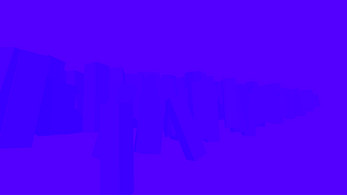